The Ultimate Guide To Virtual AGM 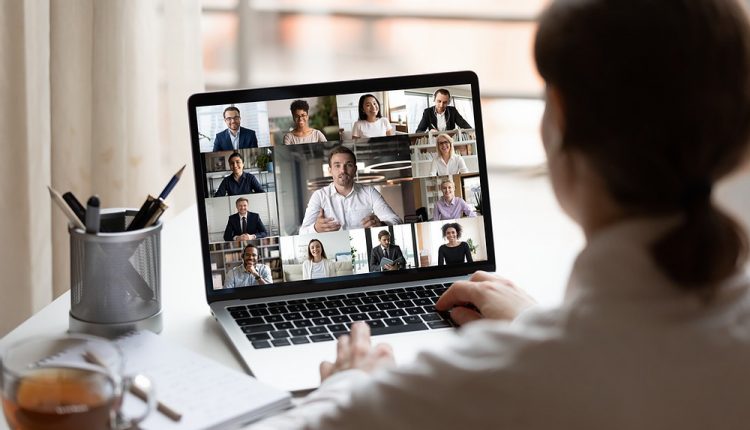 Tips to consider for the virtual AGM

If any company is considering moving to a virtual AGM, they need to consider some of the below aspects.

Difference between the virtual and in-person meetings

Virtual meetings mainly allow the shareholders to participate in the annual general meetings. This also provides them the same set of privileges and transparency as in the case of in-person AGMs. The structure of the virtual AGM and the tasks on the list also remain unchanged. Companies must record their virtual annual general meetings as they are the legal proceedings.

Evaluating the Effectiveness of Your Marketing Campaign

Suggestions About Selecting a Removal Company

Umbrella Companies: Selecting the correct one

The Ultimate Guide to Using UFABET for Online Sports Betting

The Science Behind Sports Betting Odds

Money Exchange: How to Get the Best Rate

The Ultimate Guide to Using UFABET for Online Sports…

The Science Behind Sports Betting Odds

3 Ways To Protect Your Health When Someone In Your House…